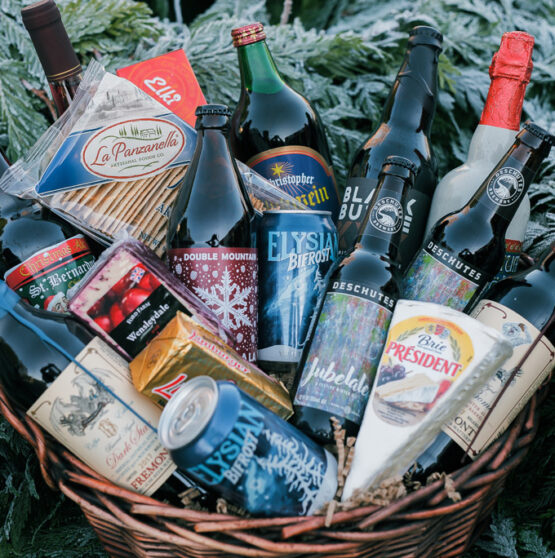 There is still a couple months of the season left and enough time to enjoy the best winter beer! Dark, robust, and sometimes spiced, winter beer can be just as cozy as refreshing. And afternoons spent inside with a football game are perfect with a few craft beers to sip on. From Tacoma and all over the Pacific Northwest, there are plenty of local options to try. And other domestic and imported beers are available alongside the local bottles and cans at Tacoma Boys, too.

Athletic Brewing Co. is a dedicated non-alcoholic brewery with a full lineup of award winning brews. They have a brew for everyone’s particular taste. Run Wild, their classic IPA, easily stands up against alcoholic varieties from other craft breweries. Doubters of non-alcoholic beer will be hard pressed to find fault in the flavor profile of this beer. Bonus: because it’s packaged in cans, it’s a great beer choice for hiking and camping trips!

Serve alongside: Margherita Pizza or Salmon Tacos With Cabbage Slaw

Brewed in Bavaria, Germany by a brewery that has been in operation for almost 1000 years, you know this beer has tradition on its side. Weihenstephaner has produced a full-flavored, wheat beer with an inviting yeast aroma and hints of honey.

Don’t let the hazy appearance of this beer put you off. It is precisely the reason to reach for it. Less filtering of this beer means a stronger, fruit-forward citrus flavor. This is a great non-alcoholic beer in Tacoma Boys lineup of non-alcoholic beer. Just like Athletic’s Run Wild IPA, this beer is packaged in cans, so toss in your cooler for camping!

It is no surprise that this award-winning brewery has made several, excellent, non-alcoholic beverages. For those who prefer the malt and hops of beer, Lagunitas IPNA is where it’s at. This full-bodied, hop-forward beer also boasts a low calorie count, so it is perfect for people who are abstaining from beer for health reasons.

Though it is only slightly reminiscent of beer, Lagunitas Hoppy Refresher is another option for a hot summer day,. Akin to flavored seltzer water, the Hoppy Refresher is flavored with Citra, Equinox, and Centennial Hops from Yakima Valley and just a touch of yeast to create a refreshing, sparkling beverage that has zero calories or alcohol.

Serve alongside: Anything and Everything

Find Your Beer for All Occasions…

Whether you’re thirsting for a post workout refresher, trying to limit your alcohol intake for health reasons, or missing the taste of beer but don’t like the effect of alcohol on your body, the Tacoma Boys’ lineup of non-alcoholic craft beer has the beer to quench your thirst. When you’re picking up beverages for your next picnic or BBQ grab a six pack of non-alcoholic beer to toss in the mix. 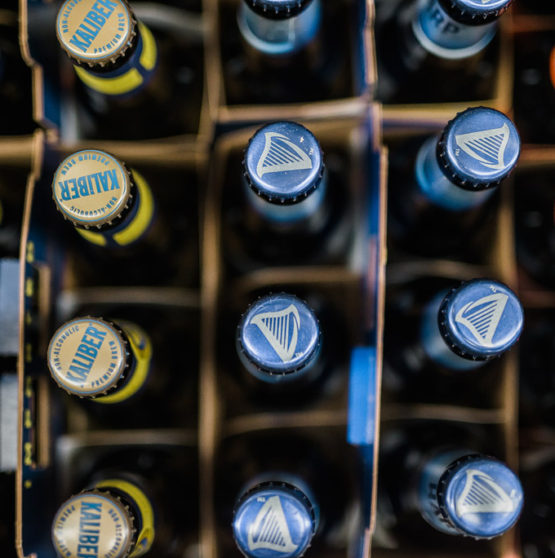 Tacoma has its fair share of impressive breweries. If you're looking for beer in Tacoma, look no further than your local specialty market Tacoma Boys. 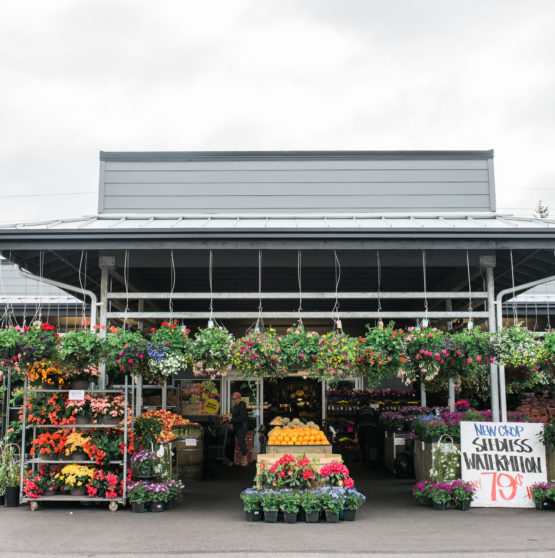 H&L Produce has been in business for 25 years. With their success, they recently doubled the size of their store. Here's why and the new products they offer.

H&L Produce has been in business for 25 years. With their success, they recently doubled the size of their store. Here's why and the new products they offer. 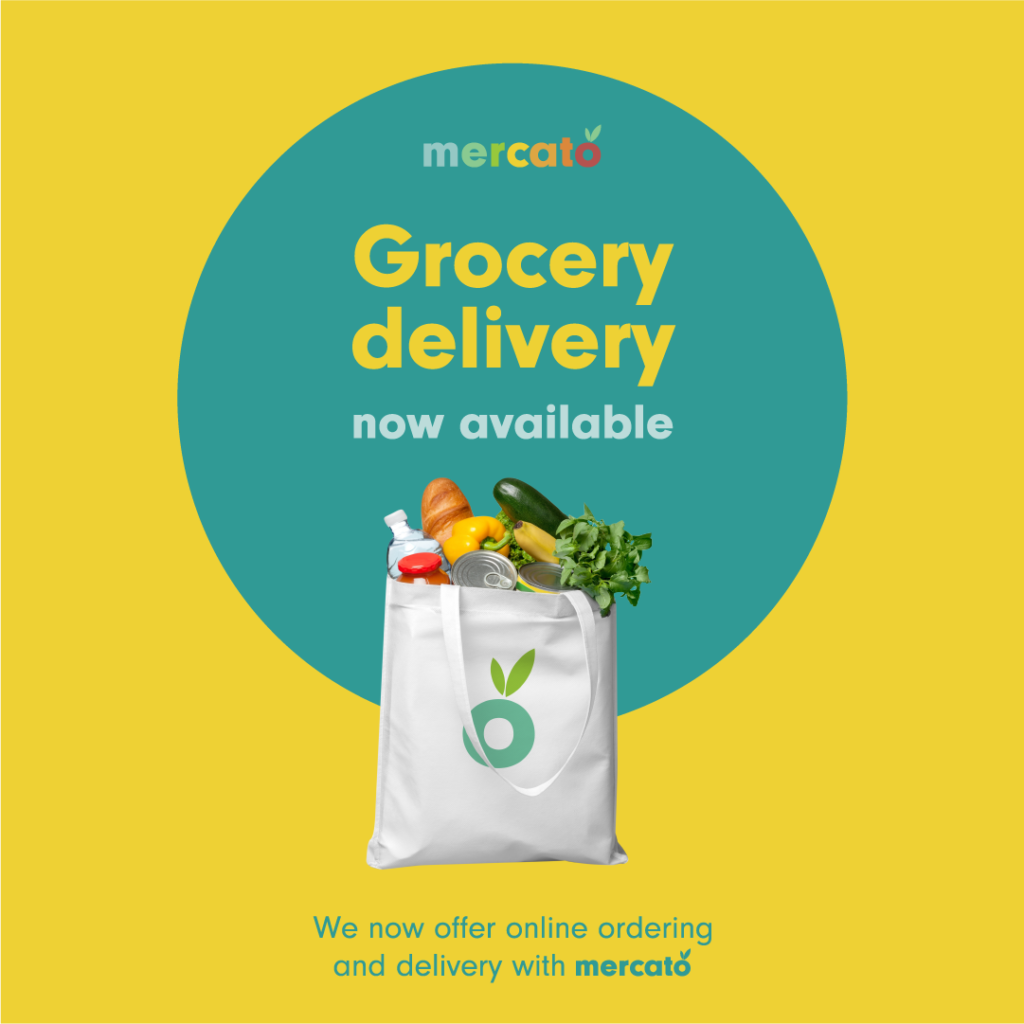